Canadians dodged disappointment with Nothing Phone (1) 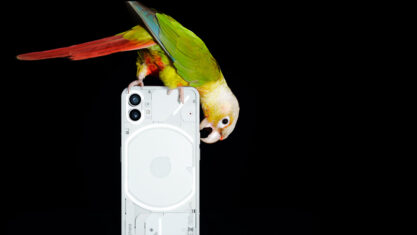 In keeping with the trend of making much ado about Nothing, it seems pertinent to point out that Canadian smartphone fans may have dodged disappointment thanks to Nothing not releasing its upcoming Phone (1) here.

That’s not to say Canadians would be better served by less choice when it comes to smartphones. I’d argue more choice is better, especially in an era where smartphone companies are increasingly disappearing. LG is gone, HTC emerges once every few years with a new crypto phone, and Motorola only seems to launch a few budget or mid-range options each year in Canada.

Until Nothing revealed its first new smartphone, the Phone (1), wouldn’t come to Canada, I was looking forward to its arrival. Admittedly, I probably got a little lost in the hype. The phone is exciting — it features a unique look, and it’s new and flashy.

But as we’ve learned more about the Nothing Phone (1), I’ve found myself thinking that it’s maybe a good thing the first iteration will skip Canada.

Flagship hype for a stylish mid-ranger

Most recently, Nothing confirmed that the Phone (1) runs a “custom-tuned” Snapdragon 778G+ chip. As previously reported, the 778G+ is really just a 778G with wireless charging capabilities. The thing is, the 778G (and by extension the 778G+) is a mid-range chip. There’s nothing wrong with mid-range chips, but Nothing’s hype machine has painted the Phone (1) as a flagship. People coming to the Phone (1) with that expectation might find themselves disappointed.

The thing is, Nothing’s Phone (1) will need to contend with some of the biggest players in the market to make any headway. It’s a big challenge, and a market like Canada’s makes it even harder to overcome.

Canada’s smartphone market isn’t big, at least compared to some other countries. As per StatsCan, about 85 percent of Canadians had a smartphone for personal use in 2020. Recent population estimates (also from StatsCan) put Canada at about 38.6 million, meaning roughly 32.8 million Canadians have smartphones. Emphasis on the ‘roughly,’ since the 85 percent comes from 2020 and numbers have likely shifted since then. Coupled with 2019 data that suggests Canada has a nearly equal split between Android and iOS use (46 to 53 percent, respectively, but I’m rounding here to make the math a bit easier) and you’ve got maybe 16.4 million potential customers for the Phone (1).

And since I can already hear the furious typing coming from the comments section, I want to acknowledge that this is just quick, back-of-the-napkin math. It’s not about the numbers so much as that Canada is a small market in the grand scheme of things (Apple and Samsung sold an estimated 239 million and 272 million smartphones, respectively, in 2021).

Obviously, Nothing isn’t going to move that many Phone (1) units, nor should anyone expect it to with its first-ever phone. Instead, if Nothing launched Phone (1) in Canada, it’d be signing up to fight for a fraction of an already small market, and it’d be doing so with virtually no backup (read: carriers).

We’ve been here before 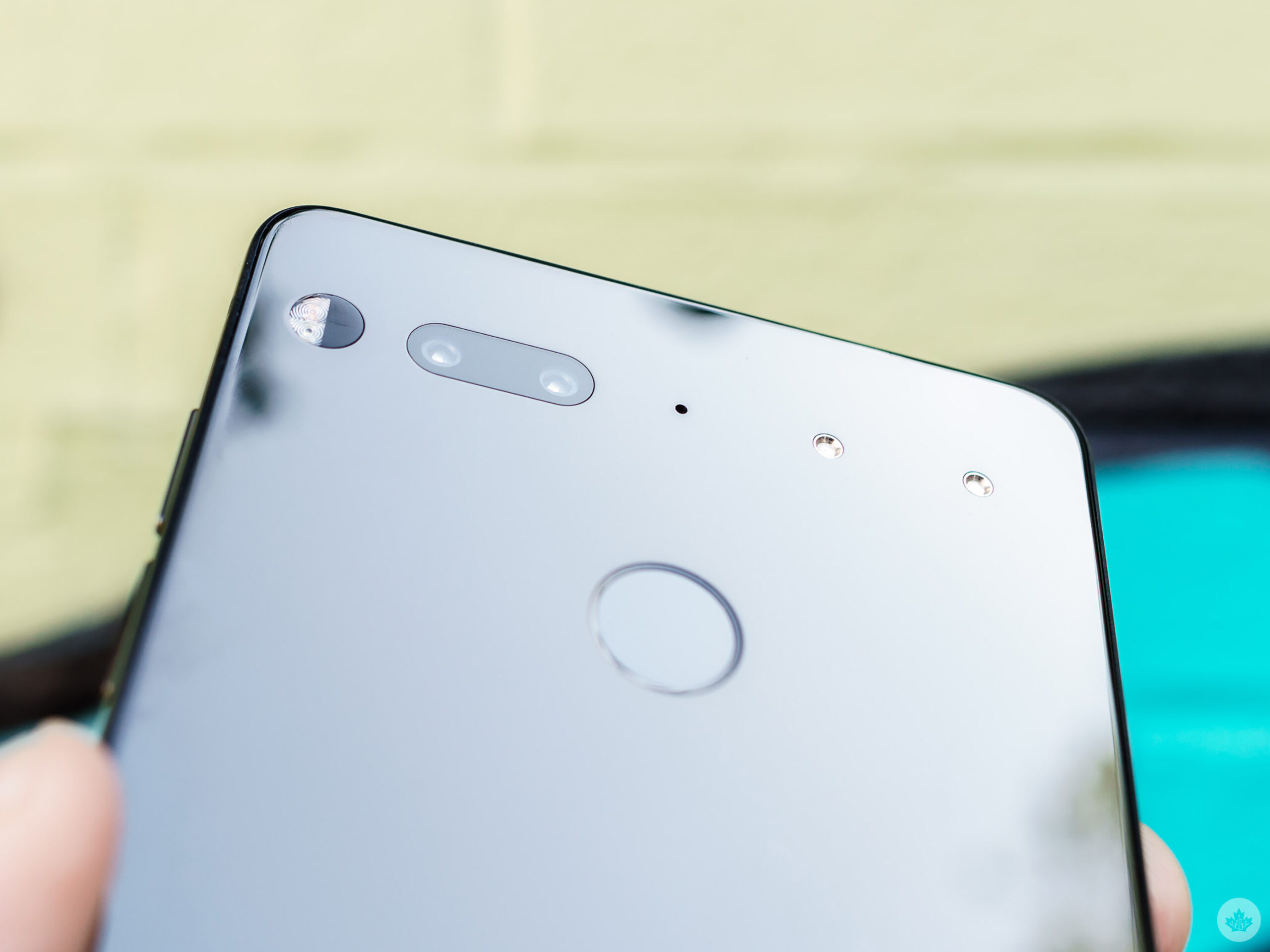 Sound familiar? That’s because we’ve seen this before from brands like OnePlus and Essential. You still can’t buy OnePlus phones from Canadian carriers, while Essential’s PH-1 was only available through Telus at launch. Yes, OnePlus has had considerable success, but you’d be hard-pressed to find anyone outside of tech circles that’s familiar with the brand.

Anecdotally, I used to work at a smartphone shop before I started writing for MobileSyrup. Nearly every customer I had was there to buy a new iPhone or new Samsung Galaxy, usually because their current iPhone or Samsung phone was broken or old. It was rare that a customer would show interest in a phone from another brand (I did have the occasional Pixel convert, though). The Essential Phone was available at the store I worked at too, but I don’t remember ever selling one even after it was steeply discounted at the end of its run.

Although I never owned an Essential Phone, I liked the device and always thought it was really unique. It was disappointing to see the phone come to Canada and languish in obscurity. Also, it’s worth noting Nothing scooped up what remained of Essential last year.

So, breaking into the Canadian smartphone market is hard. You don’t need carriers to do it, but even if you have them, it might not help. Moreover, to get people to switch, you really need something to draw them in. Hardware gimmicks won’t cut it (as cool as those LED glyphs are). If I had to guess, the secret might be OnePlus’ anti-flagship tactic — the company garnered a lot of press by offering flagship smartphones at rock-bottom prices. That caught people’s attention and was enough to pull some away from the carrier upgrade pipeline.

Nothing’s Phone (1) doesn’t have that. Rumours point to the price being low, but that’s because it’s a mid-range device, not a flagship. Unfortunately, high-quality, mid-range devices exist in Canada from known brands — Apple’s iPhone SE, Google’s Pixel A-Series, and Samsung’s Galaxy A line, for example. Plus, those all have the benefit of being available from Canadian carriers.

With all this said, I think Nothing’s plan to skip Canada and the U.S. is the right play. Sure, it sucks for smartphone fans, but it also gives Nothing a chance to prove itself in less harsh markets. Maybe with some success attached to its name, Nothing could break through in Canada. Either way, Canadians dodge disappointment.

GALATASARAY NEWS – After Ümraniyespor match Metin Öztürk: May is ours!