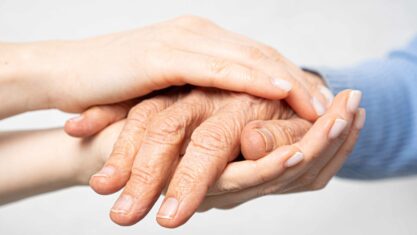 Canadian tech company Cognitive Systems is giving seniors the option to age in the places they love through Caregiver Aware — a system that allows caregivers to perform remote wellness checks on the people they love without intruding on their privacy.

Cognitive Systems powers the application through another one of its innovations — Wi-Fi Motion. It connects devices within the home into a motion-sensor network. The company says additional hardware isn’t needed and it doesn’t impact broadband performance.

“Wi-Fi Motion determines what ‘normal’ activity (or lack thereof) in your home looks like,” Amanda Forsyth, director of product management at Cognitive Systems, told MobileSyrup. “The longer Wi-Fi Motion is active in the space, the more accurately it can learn patterns to identify and predict behavioural trends.” 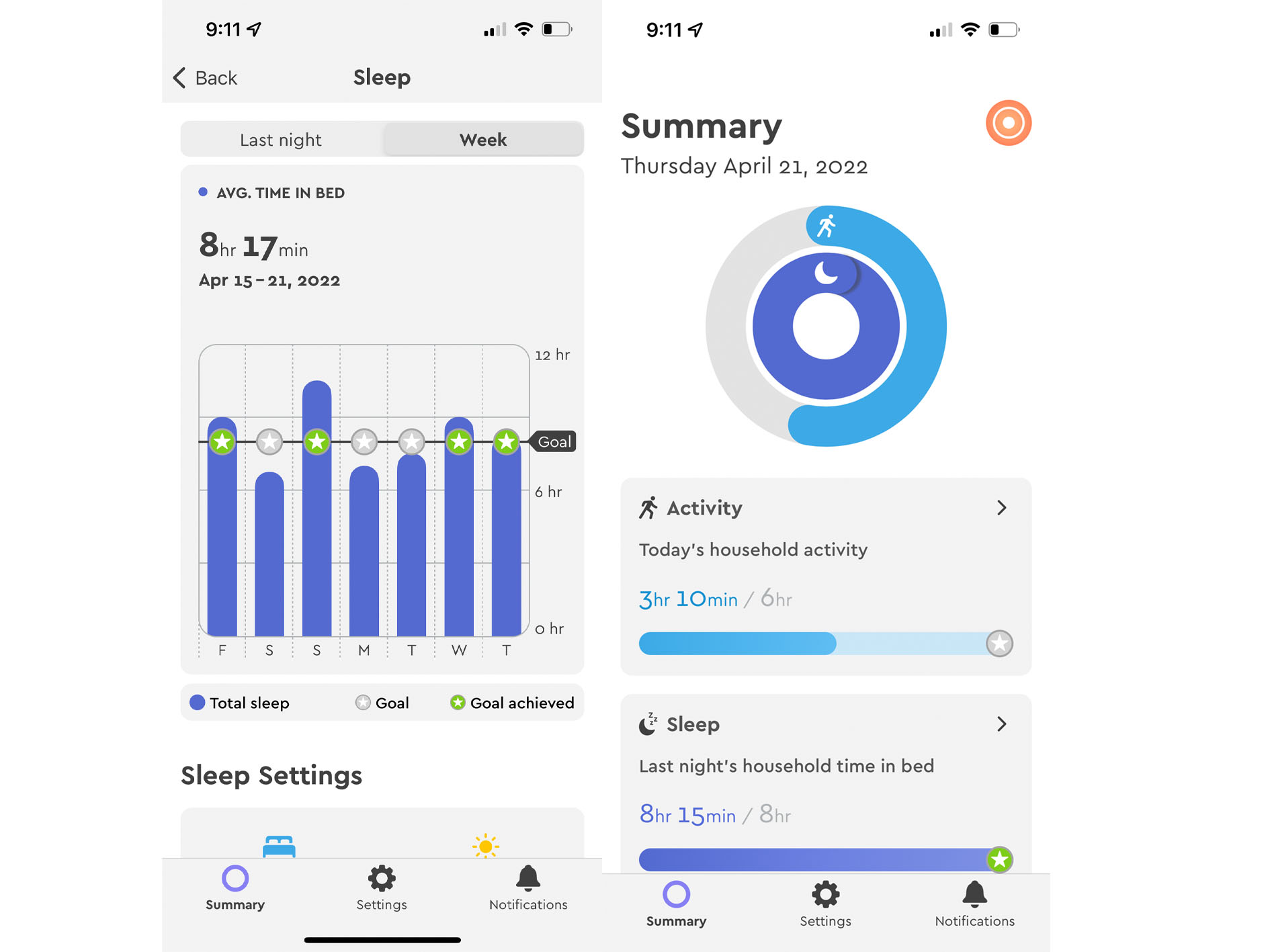 She added caregivers could monitor sleep or activity patterns, and Caregiver Aware uses algorithms to detect if something’s disturbing that routine, which could be the cause of an underlying health issue.

While Wi-Fi Motion was initially used for home monitoring, the company says Caregiver Aware was always on their map. The application’s development was sped up this year following the demand for healthcare technology. The spread of the novel coronavirus and presenting more proactive measures for care also played a role.

Regarding privacy, Forsyth said the technology is more private than other caregiver technologies that rely on cameras and microphones, as it doesn’t need to see or hear to identify motion and instead focuses on if motion is occurring at all and at what time. “Wi-Fi Motion doesn’t ‘see’ shapes, walls, or furniture, so it can’t determine the layout of your home, who is in it, or what they’re doing,” Forsyth said.

Cognitive Systems is trialling Caregiver Aware with service providers inside and outside Canada, but confidentiality agreements bar the company from providing further information. “Wi-Fi Motion applications, including caregiving, are now on the radar of executives at most tier-one internet service providers (ISPs) globally, including the Canadian ISPs,” Forsyth said.