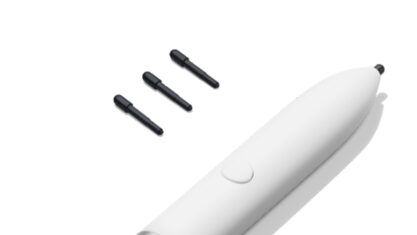 The Google Pixel Tablet could have a possible stylus input with the product.

Google teased the Pixel Tablet at I/O 2022, though, there is a clue on the Universal Stylus Initiative (USI) website hinting to the stylus input feature according to GSMArena on May 30th.

USI listed a device certified for Google under the codename  “Tangor,” and considering the only tablet anticipated for release by Google is the Pixel Tablet, it would make sense that this is the previously-teased tablet. USI unveiled a version of 2.0 of its stylus system which includes NFC wireless charging with up to 1w of charging and improved tilt detection.

Google also has been a member of USI since 2018, with stylus support on some of their Chromebooks.

However, it’s still not confirmed whether the stylus input will be included in the Pixel tablet.

We’ll learn more about the tablet before its expected release in 2023.