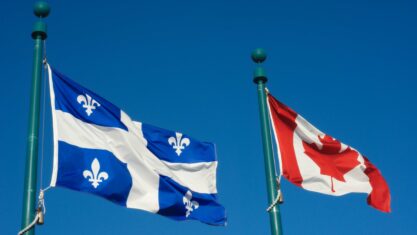 The governments of Canada and Quebec are investing almost $200,000 each to bring high-speed internet services to 55 rural households in the province.

The investments will benefit the communities of L’Épiphanie, Boucherville, and Bromont. The governments have tasked telecom giant Bell with the projects.

“High-speed internet connectivity is essential, not only for telework but also for the social and economic development of the regions. Jobs, courses, social activities and even health care happen online now,” Gilles Bélanger, Parliamentary Assistant to the Premier of Quebec, said.

Step from the Central Bank to reduce commercial loan rates

Step from the Central Bank to reduce commercial loan rates