If you want to tear up the backcountry trails with an e-bike that doesn’t feature traditional suspension, Haley Davidson has the bike for you.

Aptly called the Bash/Mth, the new bike features a removable 529Wh battery that the company rates between 48 and 150km of range. It takes roughly five hours to top up the battery, too.

The bike can give riders electrical assistance until it hits around 30km/h, so it should be plenty fast enough for trail riding. 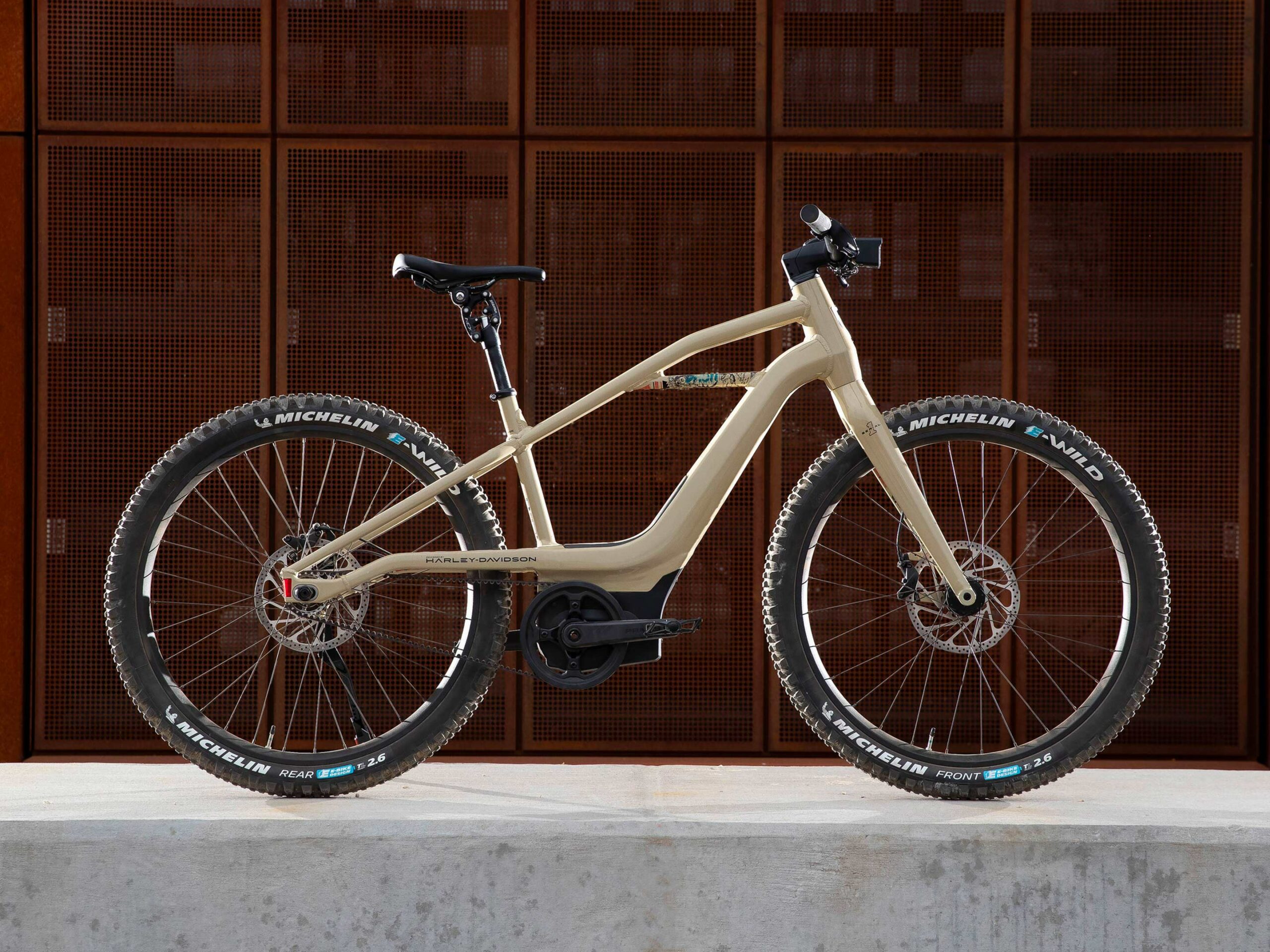 However, it will be interesting to see what types of riders go for these bikes since it’s being pitched as a mountain bike, but the only suspension it offers is 5cm of wiggle room in the seat post.

To me, this seems more like a gravel bike that suburban riders will be able to get a lot of use out of riding on the sides of roads and relatively flatter small town trails. The only issue is that it’s costly, with a starting price of $4,000 USD (roughly, $5,100 CAD), and Harley is only making 1,050 units total. At launch, the bike will only be available in the U.S., so Canadians will have to get a little creative to get their hands on one.