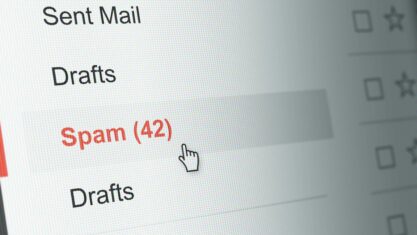 A lack of consent was the leading reason Canadians complained, followed by identification of the sender and deceptive marketing practices. Complaints relating to a lack of consent were the highest in November 2021.

65 percent of the messages reported related to affiliate marketing or businesses selling and promotion services.

During this period, the CRTC took part in several enforcement measures that included one undertaking, 230 notices to procedure, and 21 preservation demands. The action included penalties against four Canadians involved in the dark web marketplace CanadianHQ.