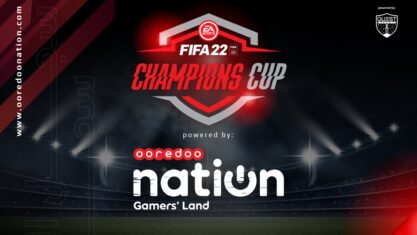 Qatar has become the first country in the Middle East to host a FIFA metaverse tournament amid the FIFA World Cup Qatar 2022 in November.

The tournament saw the World’s best FIFA players compete in the EA Sports FIFA 22 Champions Cup powered by Ooredoo Nation at Aspire Ladies Sports Hall in Doha, Qatar between May 25th – 28th, according to Cryptoslate.

After a great journey, and super exciting games we finally have our winner! Congratulations to @Msdossary7
for winning the first EA Sports #FIFA22 Champions Cup

Most importantly, viewers were able to receive free NFTs (non-fungible tokens) that allowed players to purchase merchandise, meet players and influencers, or keep them for other investments.

For more information on the event check out its website.

VinFast says pre-orders will “get a $7,500 rebate,” federal tax credit or not – CableFree TV