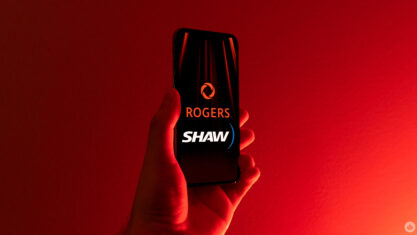 The Competition Bureau’s application seeking an interim injunction on the Rogers-Shaw merger has been resolved.

According to a press release from Rogers, the two companies won’t continue with the merger’s closing until they reach a settlement with the Commissioner of Competition or the Competition Tribunal has made a ruling.

If the matter goes before the tribunal, the two companies will oppose the commissioner’s application.

Matthew Boswell, the Commissioner of Competition, filed an application earlier this month blocking the merger. He argues the merger has reduced competition in the wireless market and, if approved, would result in higher bills for Canadians.

“I’m pleased this case can now move quickly towards a hearing before the tribunal. Our objective remains to protect Canadians by preserving competition and choice in Canada’s wireless market,” Boswell said.

Rogers has committed to selling Shaw’s wireless business, Freedom Mobile, to create a fourth competitor in the market. The company has been in talks with several organizations, including Xplornet.

Source: Rogers and the Competition Bureau of Canada

The post Rogers agrees not to close Shaw merger until agreement with Competition Bureau finalized appeared first on CableFree TV.