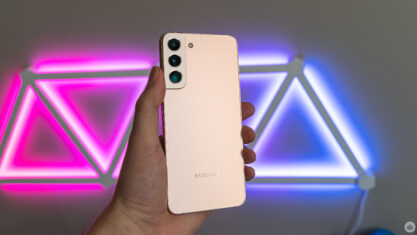 Samsung is reportedly cutting the production of its phones in 2022. The initial plan was to manufacture 310 million units. However, due to a potential downturn in the economy, Samsung is preparing to scale back to produce only 280 million units.

While the cuts may not seem overly huge, Samsung is scaling production across its entire lineup of smartphones. This results in fewer devices across the entry-level devices all the way up to the premium flagship models.

Samsung, like many other companies, expects the economy to worsen before it gets better. As a result of COVID-19, global inflation, and the ongoing conflict between Russia and Ukraine, Samsung is battening down the hatches so to speak. Scaling back 30 million units can be a reflection of Samsung’s expectations for the remainder of 2022.

Due to inflations hitting key markets around the globe, including North America, many companies expect consumers will be more cautious of their spending. As a result, these companies expect sales, even sales of affordable devices, to be affected in the process.

Samsung is not the only major smartphone company that is scaling back this year. Reports claim that Apple is also cutting production of its iPhone SE by 20 percent in 2022.

The landscape of the economy continues to fluctuate week to week. It’s difficult to pinpoint or estimate when larger companies will be able to regain their traction. Between supply chain hurdles and the effects of lower consumer spending, tech companies are facing a number of blockades.

The post Samsung expected to cut production of its phones in 2022 appeared first on CableFree TV.