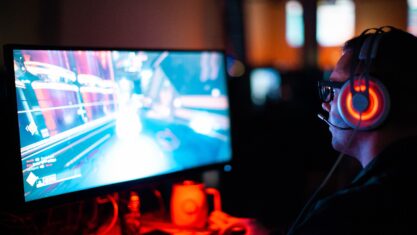 In an effort to preserve the French language, officials in France have banned a number of English video game terms.

Some of the words, including ‘cloud gaming’ and ‘streaming,’ were officially banned on May 30th. These words will now be known as ‘joueur – animateur en direct’ (streaming/streamer) and ‘jeu video en nuage’ (cloud gaming), respectively, according to AFP (Agence France-Presse).

The word esports has also been banned and will now be known as the more complicated phrase, ‘jeu video de competition.’

The French Ministry of Culture says it banned these English gaming terms as they were a “barrier to understanding” for French-speaking non-gamers.

Longtime language keeper, l’Académie française, said it expressed concerns regarding the matter after it released a variety of alternate terms in French back in 2017.  The group has also attempted to change the word Wi-Fi.

The changes were issued in the French government’s official journal, which means they’re binding on all government workers.

Source: The Guardian (AFP) Via: Engadget